The Napps company was founded in 2013, but the founders found each other several years earlier. Being from the same part of the country, attending the same school and having a mutual interest for IT, it was almost destined. Having developed the Shelter app as their first public project, it was clear that a new IT company was born. 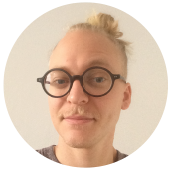 Nicolaj is a custodial engineer and autodidactic designer. He’s got sharp eyes for user interaction and simplicity, which goes directly into app developing. 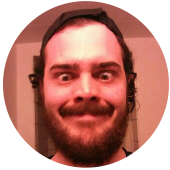 Peter is a Phd extraordinaire within the field of computer science. He’s an international man of the world and a hell of a good speaker.